Blue Ball Gown presents itself from a distance as a ballroom apparition straight out of a Hollywood film or the glossy pages of a magazine. Fashion aficionados will find the garment’s silhouette familiar and one could easily assign it a date: the broad sweep of the skirt and the fitted strapless bodice speak of a renewed abundance and of the technological spin-offs of World War II in the fashion industry during the 1950’s. But as visitors draw near, the shimmering image of satin is eclipsed by the realization that the dress as been made with used work pants and overalls whose legs wrap around the skirt’s expansive corolla like so many drooping petals. In one of those rhetorical short circuits that Blain can always pull off with power and simplicity, fancy cocktail attire and the uniform of factory production collapse into one another. By recycling and co-opting a working class garment, used here as raw material, the work takes us from the ballroom to the factory, from the vanity of reception to the labour of production, from the singular garment of high fashion to the generic uniform of a whole class of workers.

BACK TO WORKS
Other Works 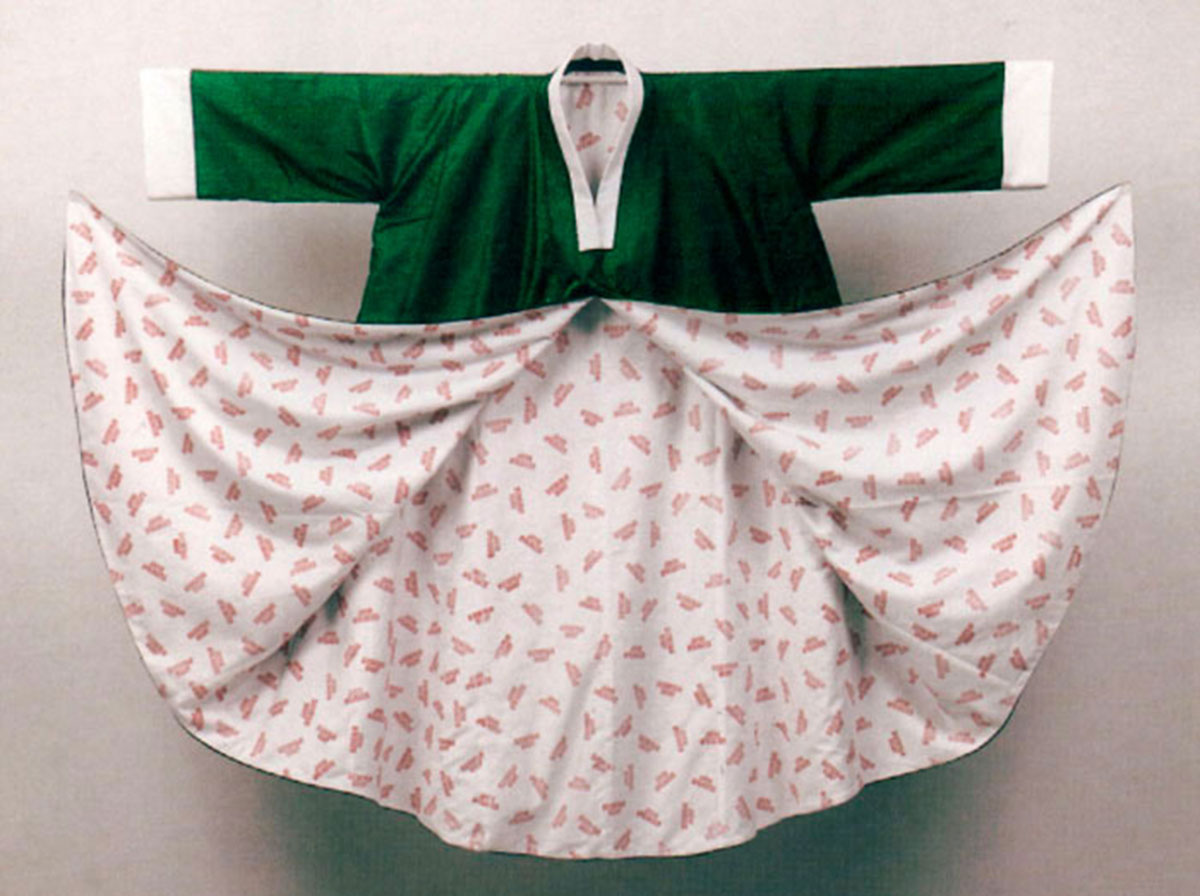 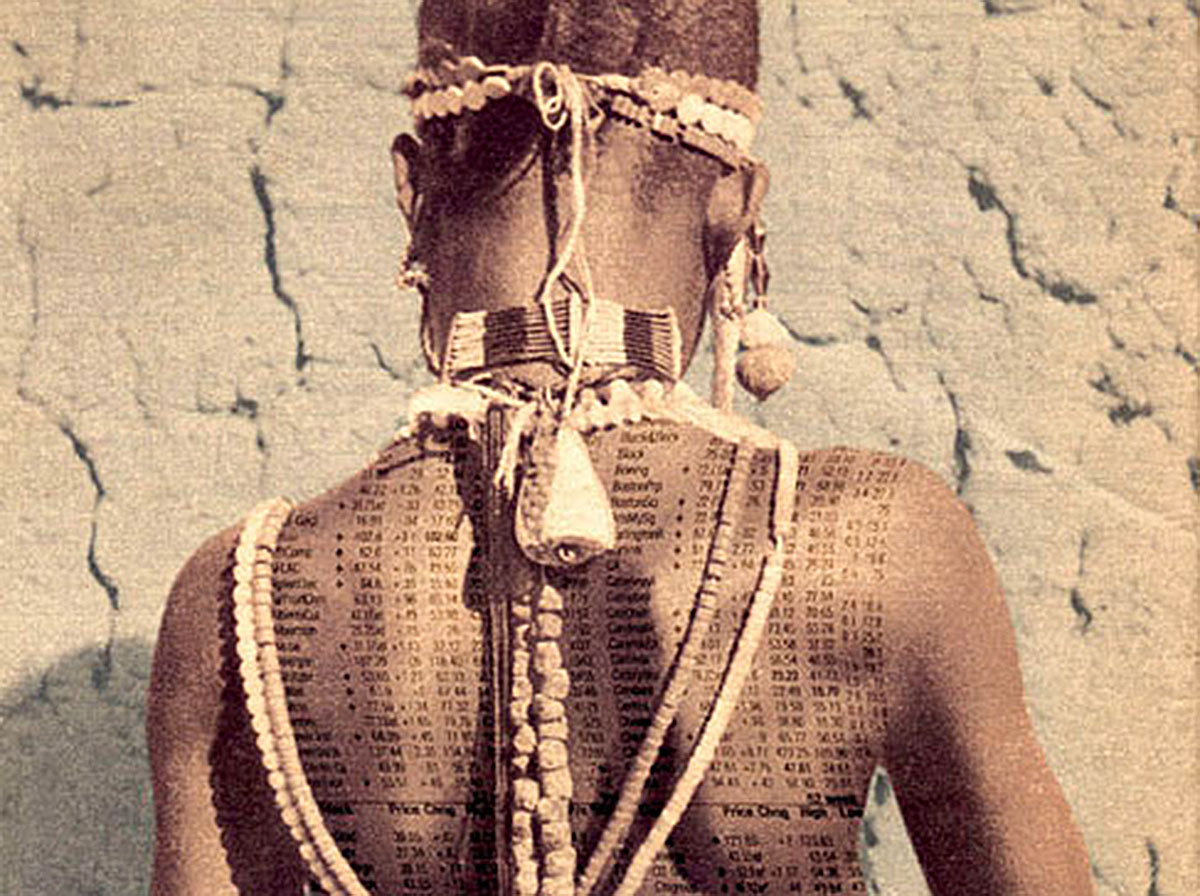 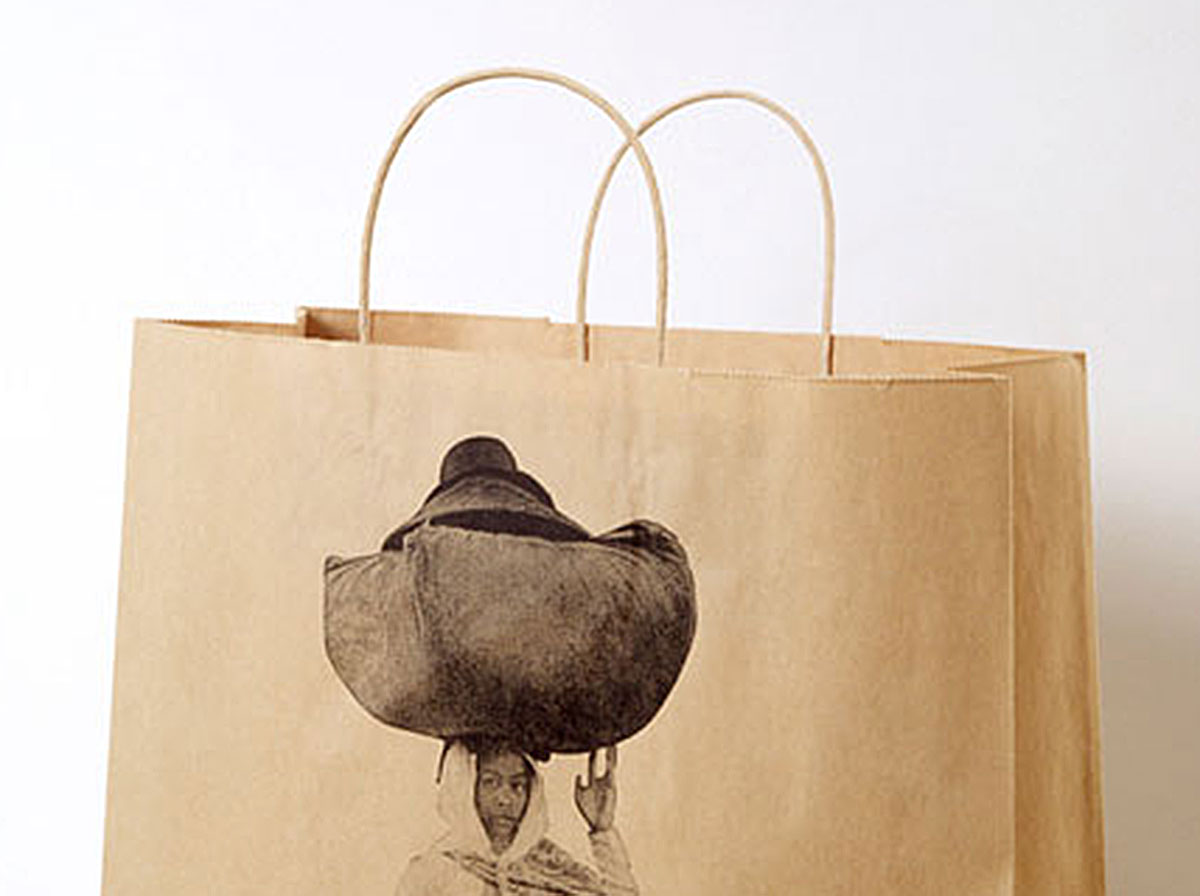 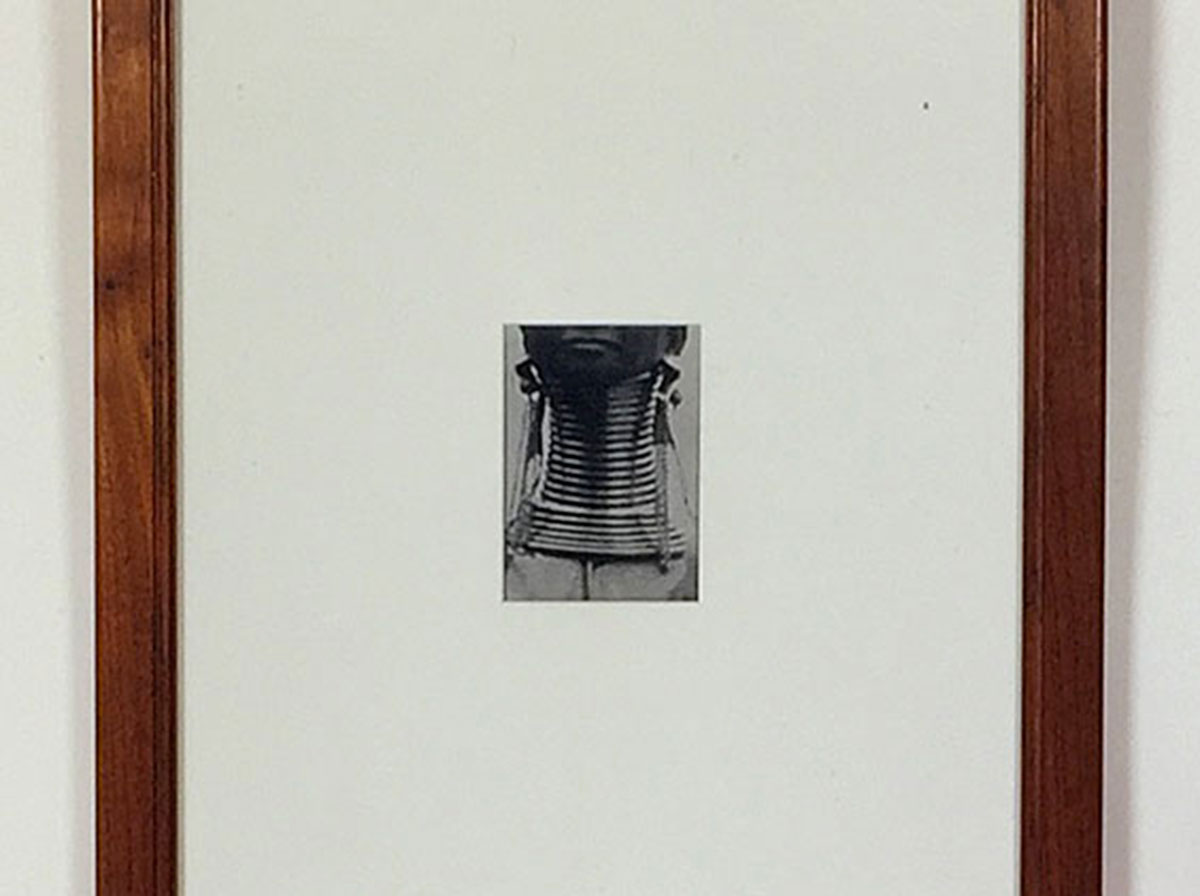 © Dominique Blain 2023 | Website by Wordpress Man
Back To Top